Helles Lagerbier, Lager hell, Lager or simply Helles - this type of beer ranked third on the list of the most popular beers in Germany after Pils and Weißbier. The pale... Mehr erfahren 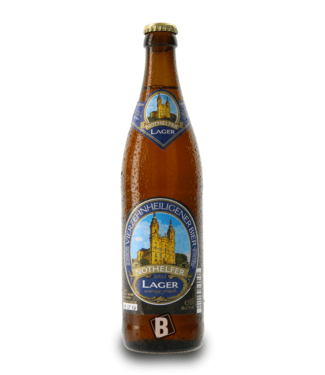 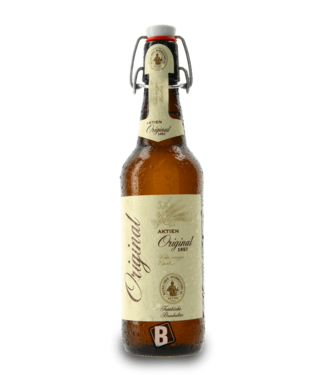 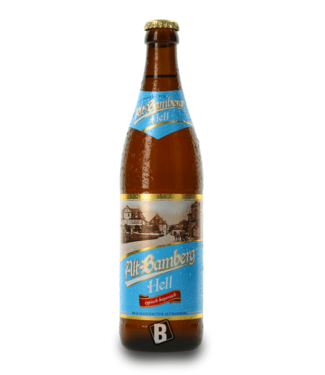 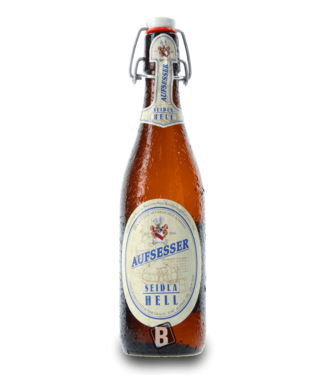 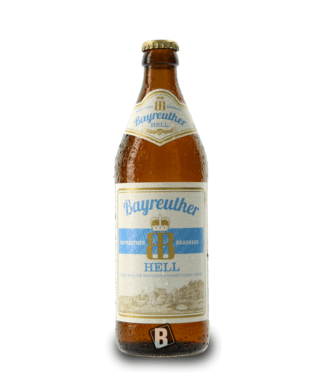 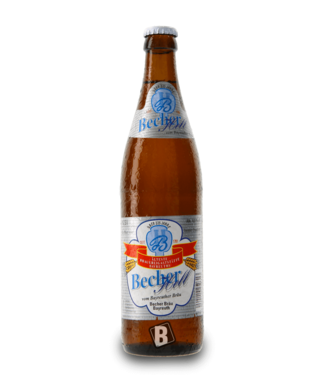 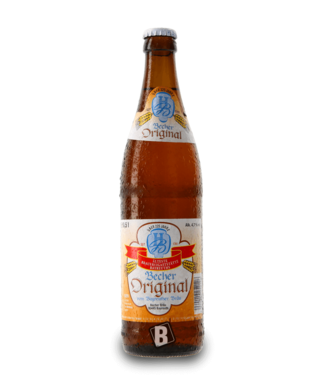 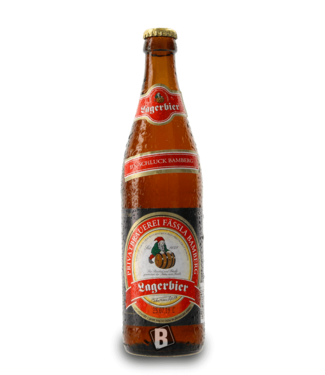 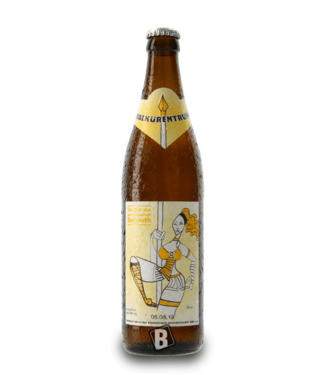 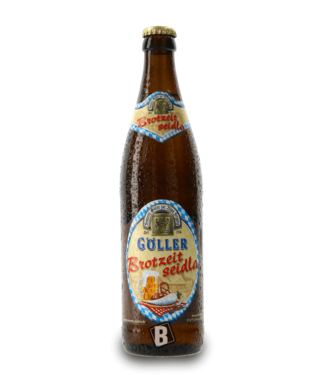 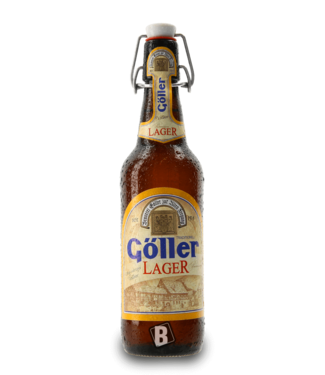 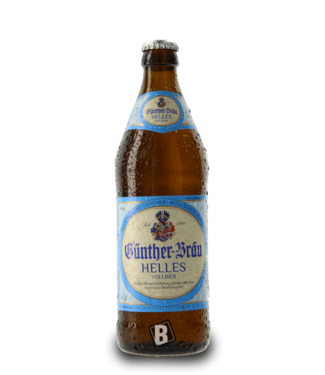 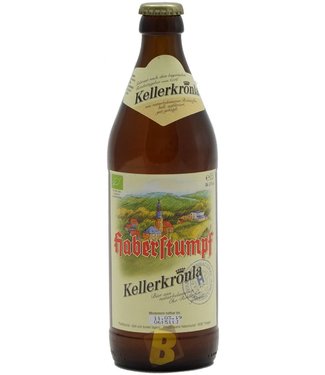 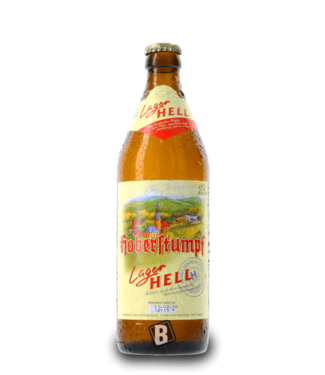 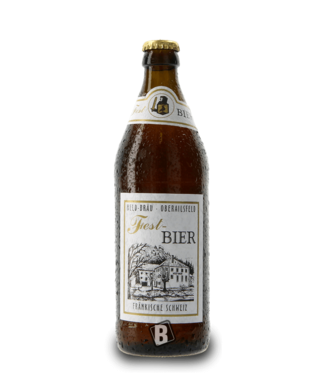 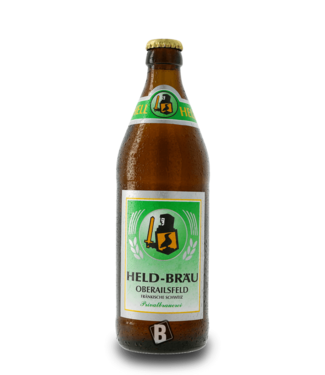 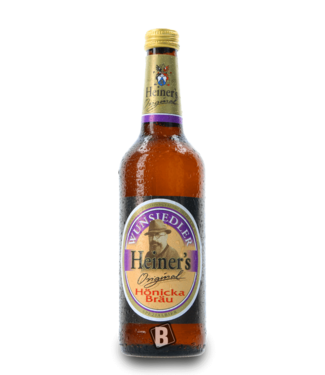 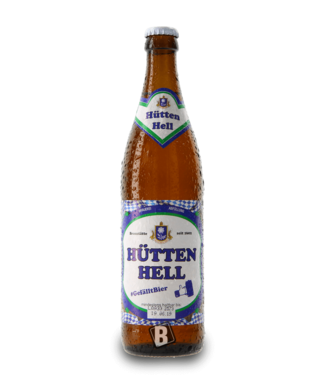 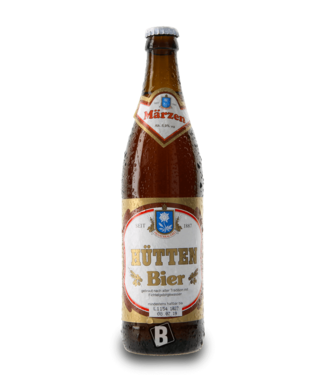 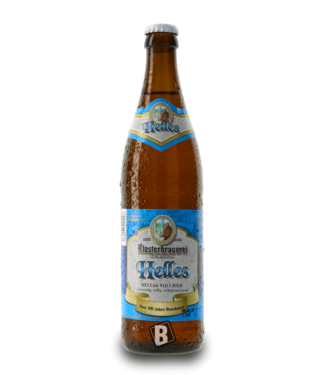 Helles Lagerbier, Lager hell, Lager or simply Helles - this type of beer ranked third on the list of the most popular beers in Germany after Pils and Weißbier. The pale lager is brewed in Franconia mainly in the Upper Franconian region. Thanks to its low alcohol content, which averages between 4.5 and 5.6 percent, the Helle is a real thirst quencher. It tastes really delicious at a drinking temperature of between seven and nine degrees Celsius. That's when this type of beer unfolds its full-bodied, palatable aroma, its moderate hop note and slight sweetness. By the way, the pale lager is usually drunk in the classic beaker, the so-called "Willibecher" - this also applies to the pale lager from Franconia.

The light has its name on the one hand because of its light golden yellow colour. Before bottling, the beer is filtered until it is not only light but also clear in the bottle or glass. In contrast to the Pils, the pale beer is less hopped and therefore tastes only slightly bitter. On the other hand, the designation light lager or short Lager is owed to the production and - as the name already suggests - the storage. The lager light belongs to the bottom-fermented full beers, is brewed at low temperatures and must be stored in a cool place. In Franconia, the golden yellow used to be stored in wooden barrels in large cool cellars. Today, modern cooling technology ensures that the lager is available all year round.

Here the light lager beer has its origin

The Munich SPATEN brewery was the first to launch the bright beer - in 1894, quasi as a less hopped counterpart to the Bohemian Pilsner and at a time when "dark beers" were brewed predominantly. However, the new type of beer was not very popular on the North German beer market. This was different in Munich, southern Germany and Franconia. Here the pale lager was already the dominant beer type in the 19th century and still is. Even though the pale lager - in contrast to earlier times - today usually only has an original gravity of between 10 and 12 percent. But perhaps this is precisely the reason why the pale lager in southern Germany is now somehow one of the "staple foods". Which is not least proven by the large selection in our online shop.