This typical Franconian beer speciality should be tasted by every beer lover at least once in his life. Then the decision has already been made: Either he loves beer wi... Mehr erfahren 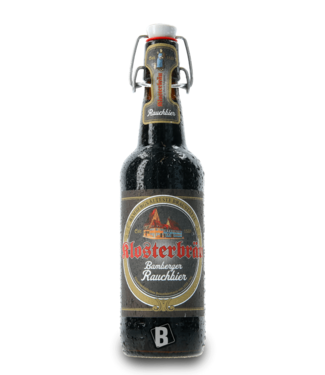 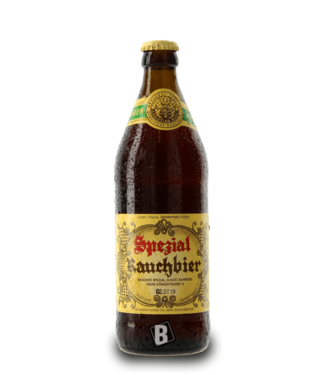 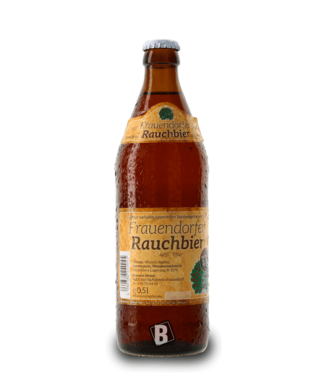 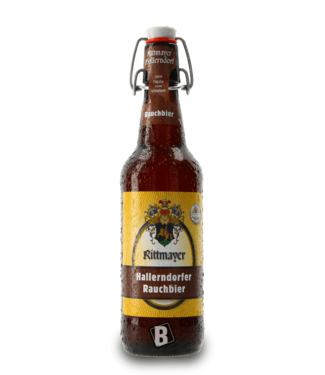 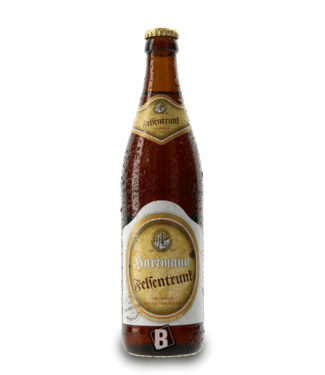 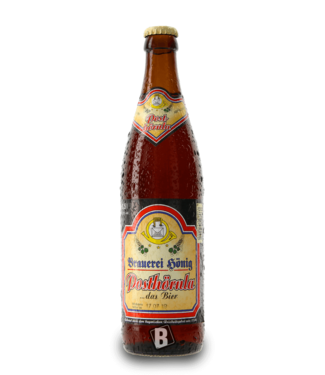 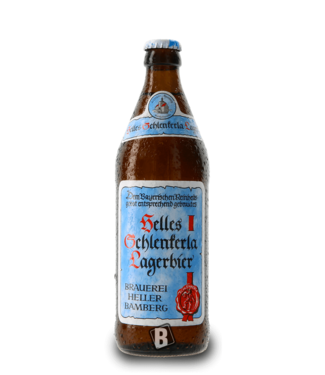 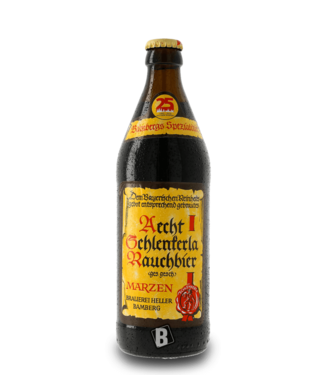 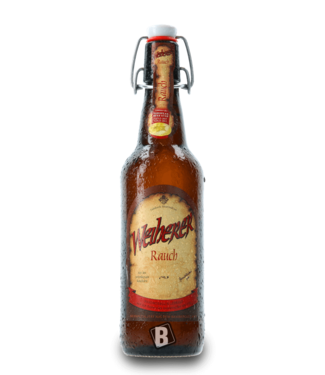 This typical Franconian beer speciality should be tasted by every beer lover at least once in his life. Then the decision has already been made: Either he loves beer with a smoky flavor, which tastes like smoked ham, or not. Smoked beer usually has an original gravity of 13.5 percent, which corresponds to an alcohol content of around five percent. In addition to a dark, almost black-brown colour, Rauchbier has a slight bitter note and a spicy, slightly fruity taste. Strictly speaking, however, Rauchbier is not a type of beer in the classic sense. Nowadays, Rauchbier is available as Rauch-Lager, Rauchweizen or Rauch-Märzen, for example. By the way, Rauch-Märzen are the two world-famous Franconian Rauchbier representatives: The Bamberger Schlenkerla from the Heller brewery and the special from the traditional Bamberg brewery of the same name. Two or three Seidla of these beers can literally make you swerve.

So the smoky taste gets into the beer

Fränkisches Rauchbier is not only a very special beer, the smoke aroma at Hellers and im Spezial is still created according to an ancient tradition. The secret? Lies in the malt. It is kilned over an open beech wood fire. The smoke from the hardwood penetrates the malt before it mixes with the hops in the brew. Sounds simple? But it's not. On the contrary. This form of malting is real handwork, which not only takes a long time, but also requires the right feeling to ensure that the smoke aroma is balanced and not too intense in the end. Of course, today, smoke flavoured malt can also be produced industrially, with the addition of flavourings. In Bamberg and the surrounding area, where Rauchbier is mainly produced, they consciously rely on the ancient tradition, which makes Franconian Rauchbier something unique.