Natural cloudy, crystal clear, dark, light or alcohol-free - on the scale of the most popular beers in Germany, the Weissbier takes second place right behind the Pils. ... Mehr erfahren 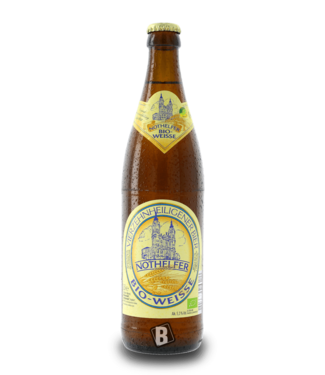 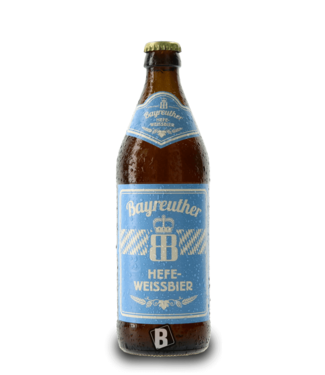 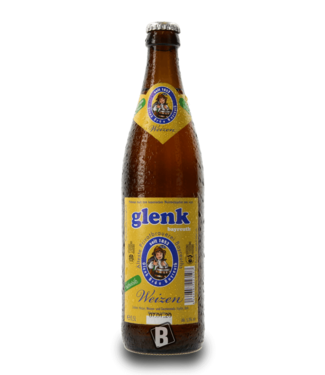 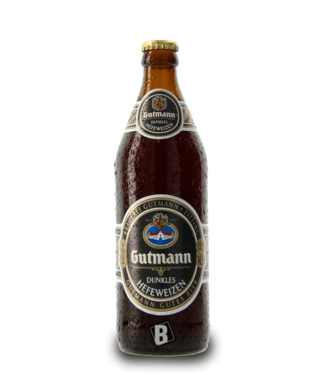 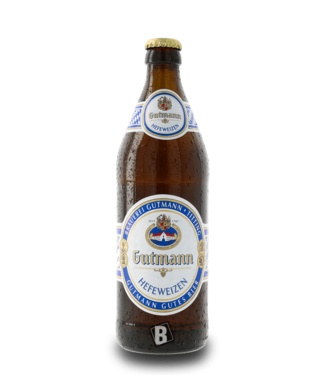 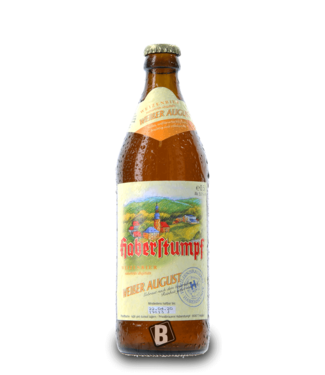 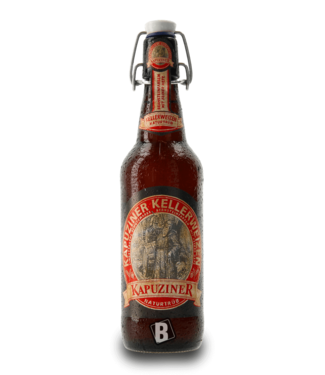 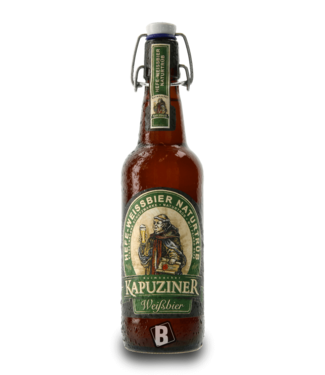 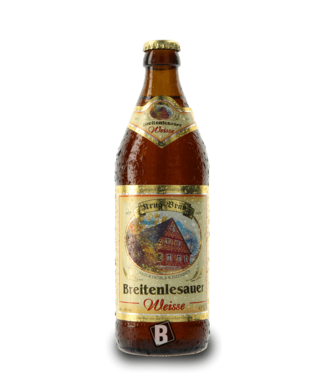 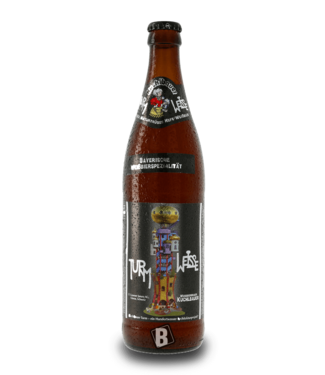 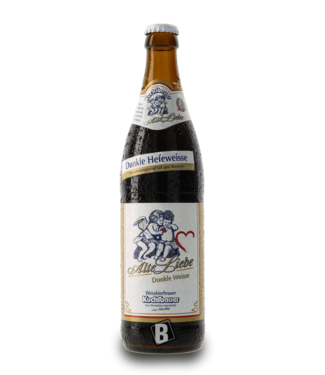 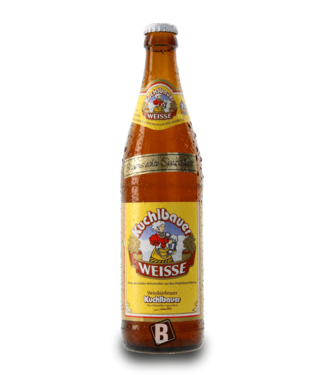 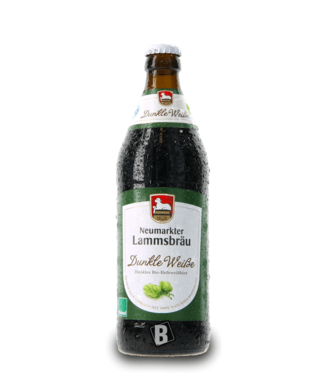 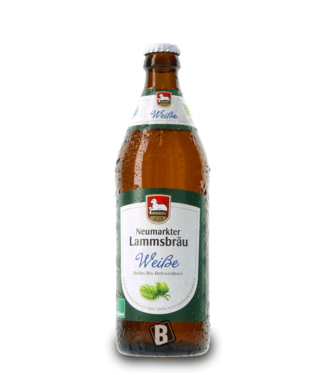 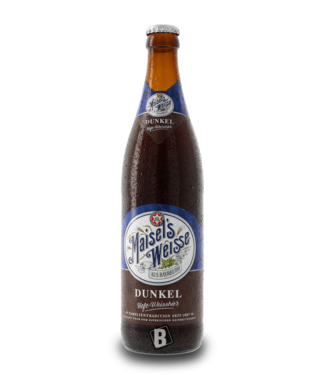 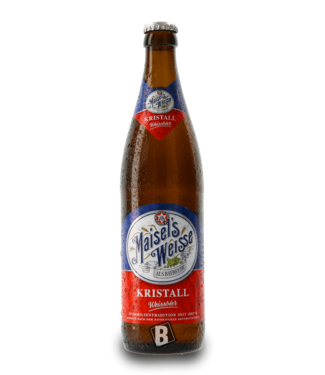 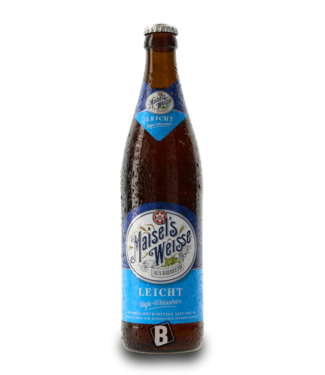 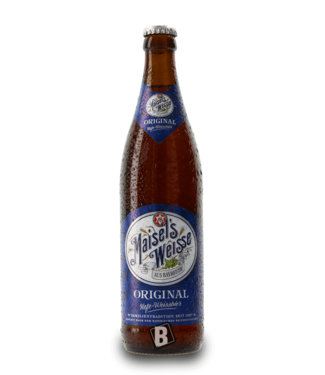 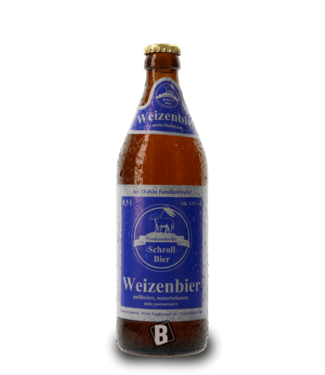 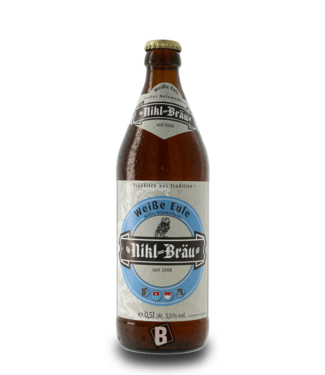 Natural cloudy, crystal clear, dark, light or alcohol-free - on the scale of the most popular beers in Germany, the Weissbier takes second place right behind the Pils. Bavaria is regarded as the wheat beer country par excellence and we Franconians also love to sit in the beer garden under chestnut trees in summer and sizzle a wheat beer with a magnificent head. This must be in any case, otherwise the beer tastes only half as good - whether freshly tapped or celebrated from the bottle into the wheat beer glass. In Germany Weißbier is only allowed to call itself a beer brewed with top-fermented yeast (the yeast rises to the brew surface during the fermentation process and forms a white "foam" there) and whose malt consists at least half of wheat. This is probably the reason for the designations wheat beer or wheat beer. Weißbier is a full beer, usually has an alcohol content of five to six percent by volume and an original gravity of between 11 and 14 percent. As a light version less, as Weizenbock considerably more. Which brings us to the variety of varieties. This also distinguishes the Franconian wheat beers. The following wheat beers are brewed particularly frequently in Franconia:

The Hefeweißbier, Hefeweizen, or yeast for short, is probably the best-known wheat beer. Brewer's yeast, proteins and flavourings are still present in this wheat beer and make it visually yeasty and cloudy. Typical for the Hefeweizen are an intensive yeast aroma, a slightly fruity taste reminiscent of banana or apple, and the dark yellow colour.

Fine filtered, without turbidity and crystal clear, the Kristallweizen ends up in the bottle. During filtration, all yeast residues and thus also some flavour carriers are removed. This is why Kristallweizen has a less full-bodied and intense yeasty taste, but rather a fresh and tangy taste. It also has a slight bitter note. Particularly in the 60s, Kristallweizen was almost exclusively served in Germany. Today the trend is clearly back towards "natural cloudy".

The beer for true wheat beer specialists. Fruity and malty in taste, with roast aromas and a subtle caramel note. Dark brown to black in colour, brewed in Franconia according to our own recipes - you should try it. By the way: At certain times of the year, such as during Lent and Advent or on certain occasions, there is a real wheat beer rarity in Franconia: the Weizenbock. The Bock beer is usually brewed only in small quantities or as a special bottling. With us in the Onlineshop there is the Weizenbock therefore only temporarily - as long as supplies last.