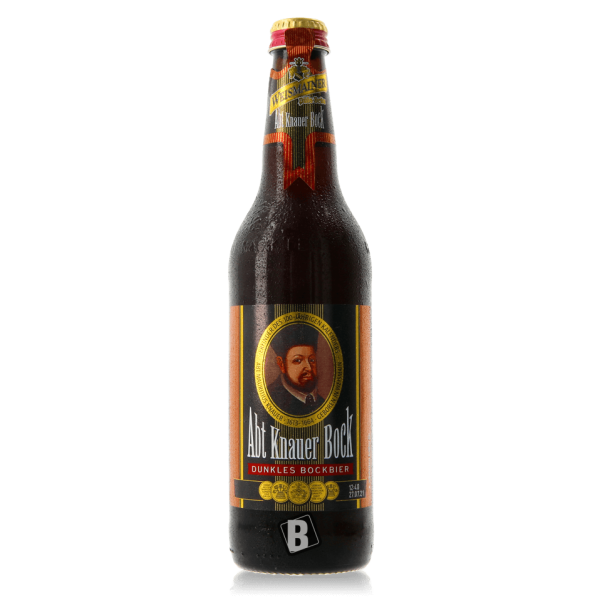 In honor of Abbot Mauritius Knauer, who, like the brewery, comes from Weismain, the dark bock beer has been brewed for several years. Traditionally, at the beginning of the bock beer season, the Weismain Püls-Bräu thus celebrates his birthday. Fittingly for the anniversary, the noble process of this beer speciality thus begins. It is quite clear that the bottle and the label already come with a first-class look. Therefore a portrait of the clergyman with golden applications finds itself there again. If you pour the Weismainer Abt Knauer Bock into the glass, you will see the rich dark color and a coarse to medium-porous foam crown. Discreet aromas of malt and hops find their way to the nose. As the first sip flows to the palate, the spicy and strong flavor unfolds, proving to be exceptionally drinkable and full-bodied. An absolutely fitting stout that gives the abbot the credit he deserves. Anyone who has not yet tasted the Weismainer Abt Knauer Bock should definitely do so. If only to give it the respect it deserves.