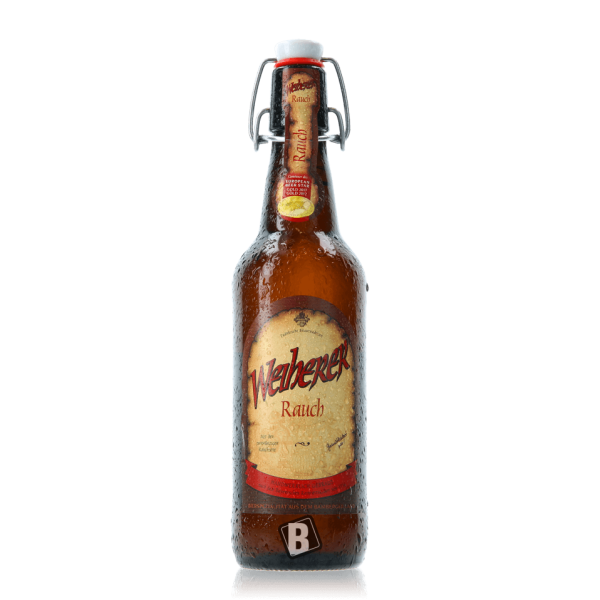 The Weiherer Rauch, which was awarded the gold medal in the European Beer Star competition, not only impresses with its shiny golden appearance, but above all with its finely spiced smoked malt notes. The smell alone makes them clearly recognisable, but they only show themselves at their peak when they are enjoyed. The whole soft, never too violent malt body is revealed, wrapped in the delicate hop notes. There remains a hint of smoke even after the last sip has been drunk. A beer that also convinces non-smoking beer connoisseurs.